This winter, the snow is the gift that just keeps on giving!!  Three storms in a week has produced more than 43 inches in Portland.  Normally, by this time of year, they have a total of 35 inches that has fallen from the sky for the season.  Instead, they have had more than they usually get in an entire winter, somewhere around 67+ inches.  And Bangor is worse off - they've had almost 90 inches of snow so far!!  Here on the midcoast, we are not wallowing around in quite that much snow, but we still have had more than our fair share.  And the almost constant arctic cold is also unusual for us here on the coast.  Not that we would be warm, but the normal average for today is 32 degrees, and most days we haven't been hitting 20. 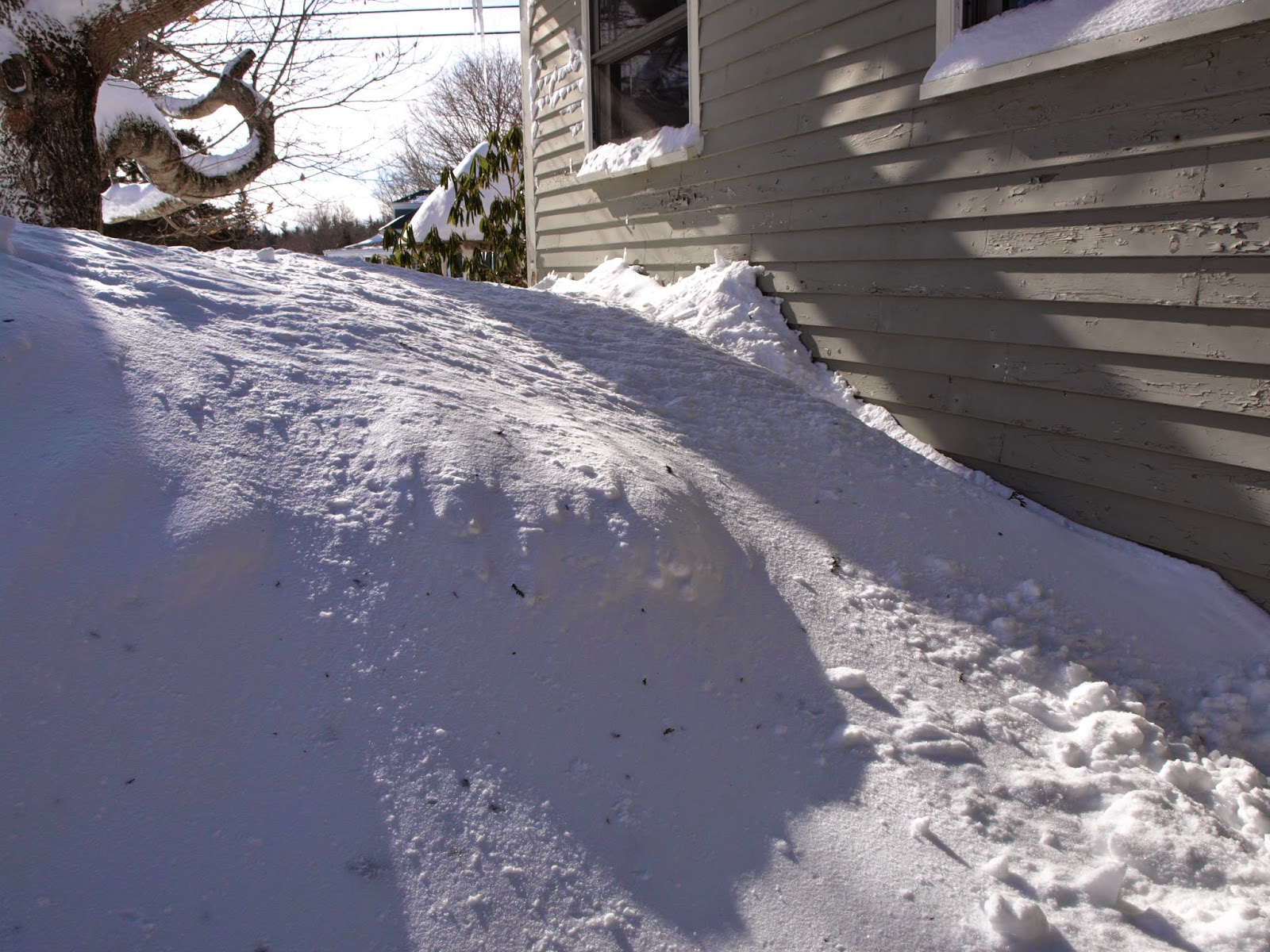 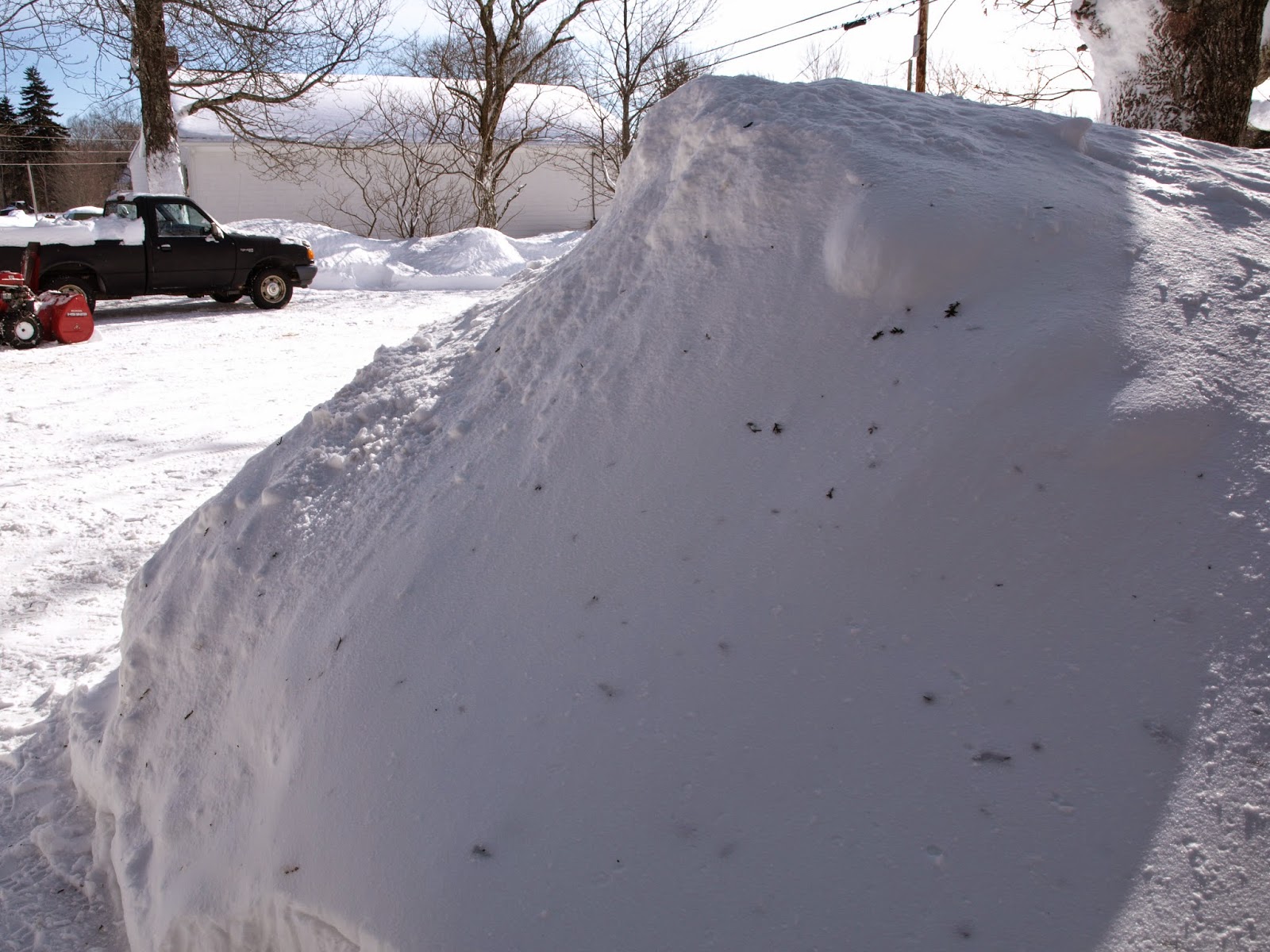 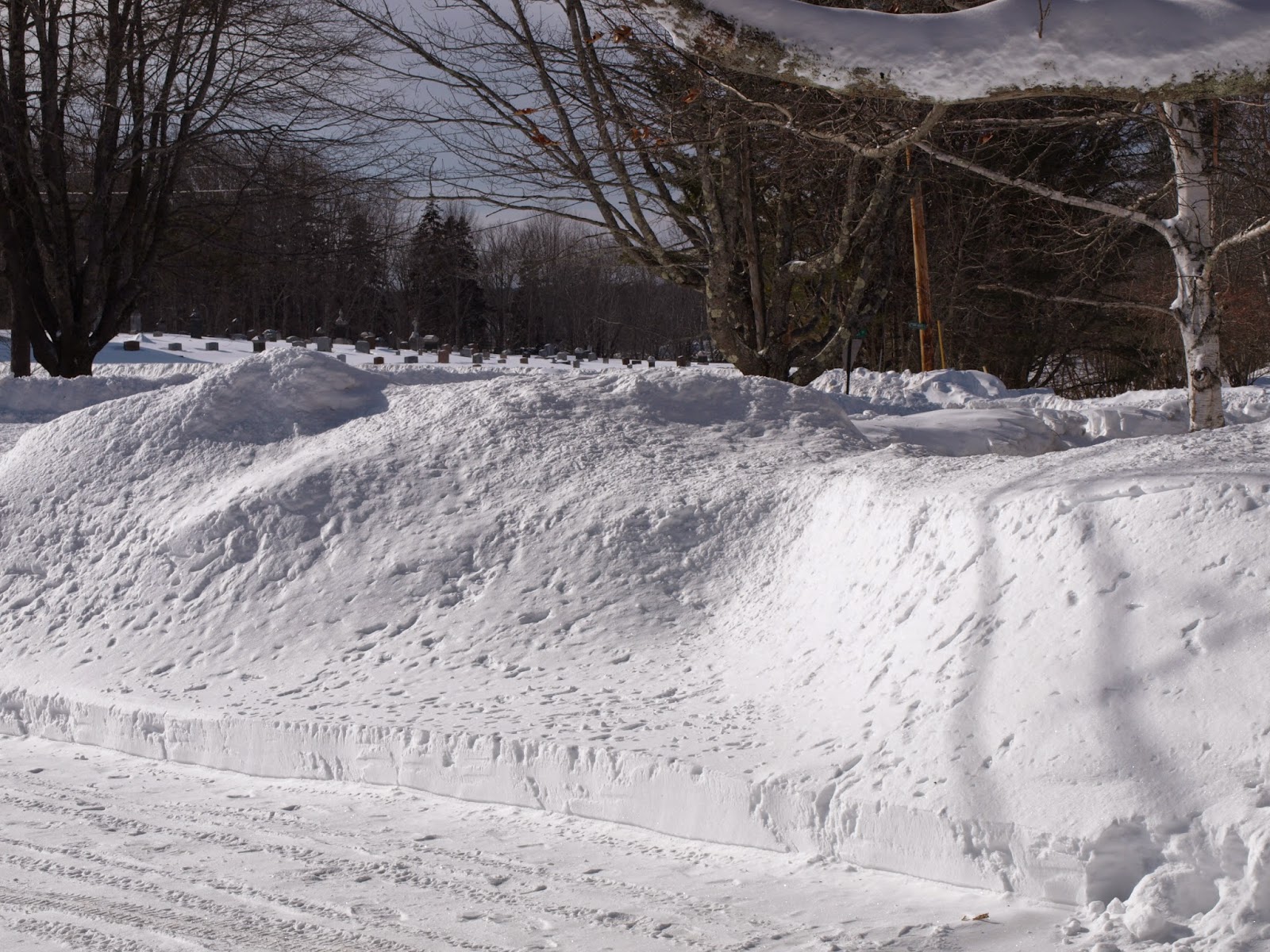 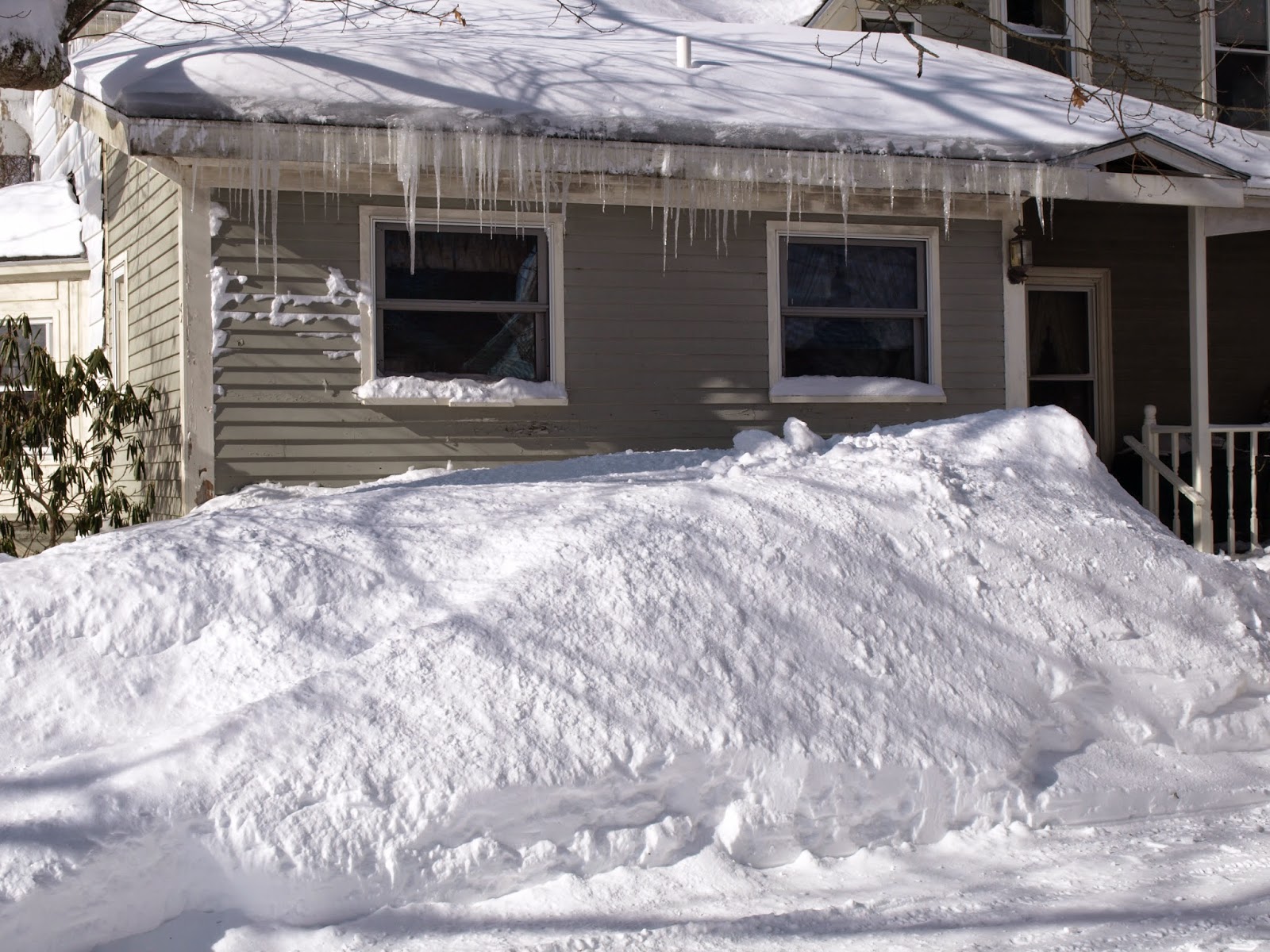 And, oh joy, there is more on the way tonight into tomorrow!  I guess the thing to do is just go with the flow, but it's hard to put a positive spin on this.  There isn't anything anyone can do about it, but it sure is making for a lot of extra work for a lot of folks.  And I miss color!  Blue sky, green grass and leaves..everything feels very monochromatic.

The custom baby wrap is safely in the arms of its owner, and she seems very happy with it!  Mailing it off caused a small bit of anxiety, and I think it was not because I didn't think she'd like it - I kept her very well informed via text and photos - but because so much thought/work went into it, that if almost felt like I was sending a child out into the world.  Sounds corny, I know, but that is how it felt to me.

Here is a lovely video produced by the BCIA, the Baby Carrier Industry Alliance, which helps us weavers make sure that we are producing wraps that are safe, and that parents wrap their babies safely, among other things.  It is called Visible and Kissable!
https://www.youtube.com/watch?v=ziIXyZSQbCA

Up next is a new weave structure for me - rep weave.  I've seen so many examples of lovely mats and rugs that I've finally decided to take the plunge.  I've read a few books, and also read through a very long thread on Ravelry about a rep weave weave-along, which was very helpful.  Many other weavers had never attempted it before the weave-along, so a lot of my questions were answered along the way.

I decided to weave some placemats from Handwoven Jan/Feb 2008, using 10/2 mercerized cotton in bleached and Lipstick.  The thick weft was supposed to be 1/16" piping cord, but I'm going with 3/2 cotton.  I'll decide on how many threads I'll need when I get closer to weaving.  As of today, I've gotten the warp on the beam and threaded.

I may not get to the sleying until the weekend, as I have 2 shifts of work coming right up, but my understanding is that once the warp is all set up, the weaving itself may not take that long.  Famous last words, right?