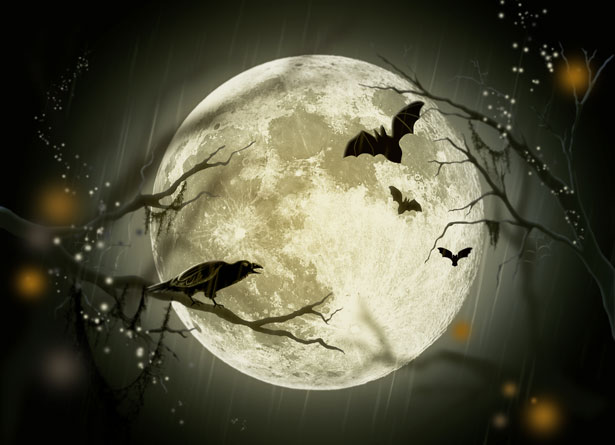 While kids no longer come to our house - most go by car to specific sites where the opportunities for candy are greater than in my little neighborhood - I still feel a small thrill at the idea that Halloween is here.  It truly marks the end of much of autumn's usual milestones.  The clocks get changed next weekend, which will plunge us into darkness mid-afternoon; many trees have lost their leaves by now; and winter's chill is just around the corner, teasing us every now and then with a burst of cold.  Snow can't be too far behind.

When my kids were small, we didn't buy costumes, as we weren't able to afford them.  We created them from things we had on hand, or by purchasing small amounts of cloth.  There was also a whole lot of finger-crossing that the end result would be acceptable, but since that was all there was, the boys were fine with them.  We would go to the few houses on our street, after having to walk past the local graveyard; spooooky!  The candy amounts were small, but enough to let them feel like the evening was a success.  In those days, we did get a few kids stopping by, ranging from very small fairies and pumpkins, to teen-aged detectives and ghouls.  One of us would man the door while the other parent would take the kids out.  Both jobs were a lot of fun.  After trick or treating was done and the kids were in bed, we would put Orson Wells' "The War of the Worlds" on the stereo and scare the pants off of ourselves.  That recording still gives me the creeps!

Here's hoping everyone has a safe and fun Halloween, with only treats to be found! 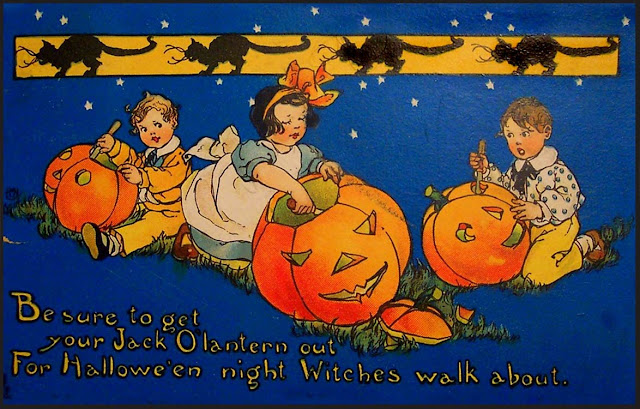