As always, time flies around here.  It's been awhile since I posted, mostly because I was taking part in a weavers' competition on FB, and anonymity was the (almost) only rule.  The goal of the group is to weave a baby wrap, at least 2.1 meters long, using the theme "children's lit."  At first, I had absolutly no ideas, and really, not much interest in taking part, but when an idea popped into my head I was all in.  It seemed it was meant to be - I had most of the yarn I needed, the loom was empty, and I had vacation time in which to work.  I had no illusions that I was going to win, but I was very excited to take part, especially since my idea felt so right to my very Type A brain.

So why am I telling you this, since anonymity is obviously being broken here?  Because I screwed up.

I posted this photo 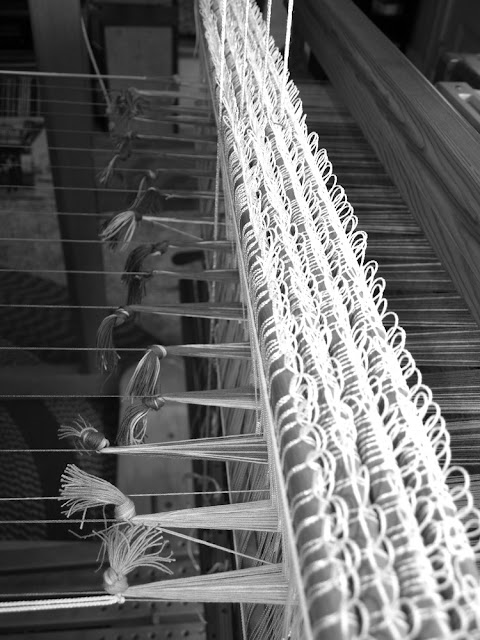 in another group, to show how closely the knots came to the heddles as I finished the piece.  Someone immediately requested to the admins of that group that the photo be taken down, as it broke the rules.  I felt so stupid, even though when I posted it, all I saw were the knots.  Later that evening I was informed that because I broke the rules, I was out of the competition.  I was heartbroken.  She pointed out that the patterns of light and dark yarns is viewable on the right, and that they had to enforce the rules, despite the honest mistake.  I really couldn't argue with that, and she was very nice about it, but for two days I was just sick about it.

After I got over the shock, I realized that I could now post photos of my finished piece, so here they are!

This was to be the collage that would be submitted for voting. 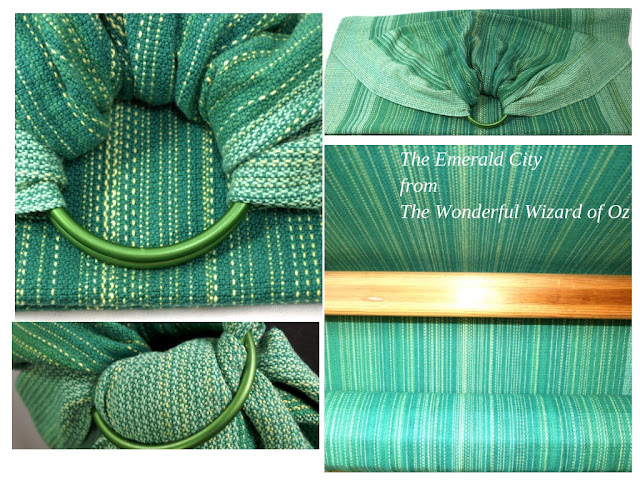 And here are some more photos; 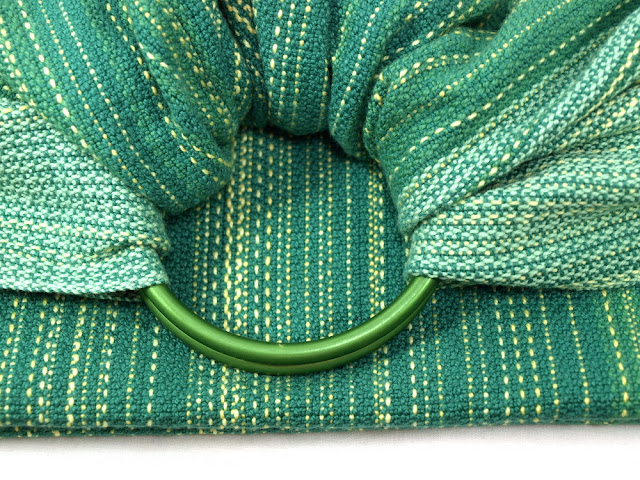 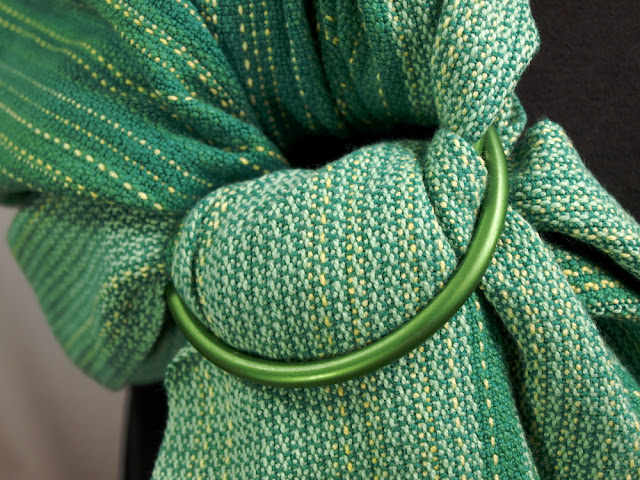 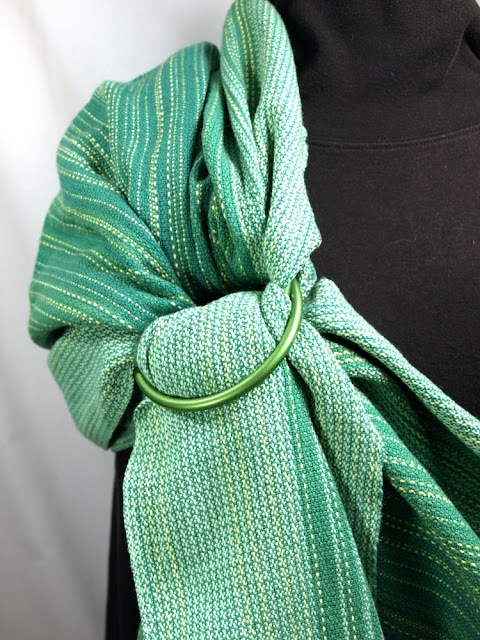 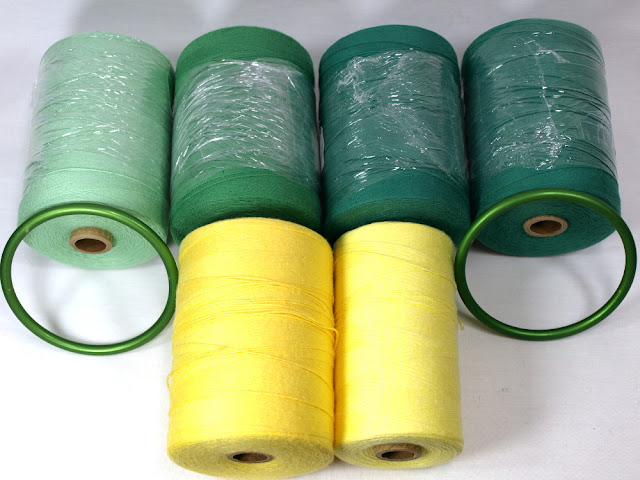 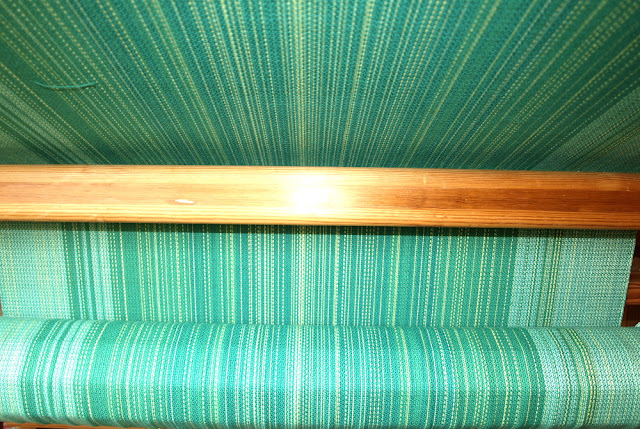 This one makes me think of hyperspace in the Star Wars movies!

I used a modifed Fibonacci series to lead the eye towards the center with darkening greens, adding random shots of 2 yellows to represent the yellow brick road.  See? A very literal translation of the theme, at least for me.

I leave you with this, since I'll be away for a bit, busily trying to finish something else for the competition.  The deadline is October 1st, and this time the secret is so big that I'm not even telling myself!